Gastroenterology of Westchester LLC Provides an Overview of Celiac Disease 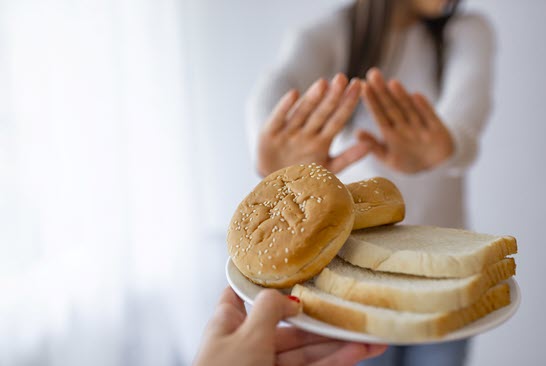 Posted at 14:43h in Uncategorized by Jose Lantin
0 Likes

According to Beyond Celiac (NFCA), within the United States, an estimated 1 in 133 people or 1% of the total population is believed to have Celiac disease. Due to Celiac disease’s generic symptoms, of these 3.28 Americans, roughly 80 percent likely do not know they have the disease or have been misdiagnosed with a different condition. Since opening its doors, Gastroenterology of Westchester LLC has gained a reputation in the Yonker’s area for its experienced staff and unbeatable patient care in a variety of GI conditions, including diverticulosis, constipation, and Celiac disease. Gastroenterology Westchester LLC’s gastroenterologists have helped diagnose, manage, and treat hundreds of Celiac cases, and today, will provide an overview of the disease’s health risks, symptoms, and dietary restrictions.

Celiac disease is an autoimmune disease that occurs in genetically predisposed people where the body’s inability to process gluten often leads to severe damage of the small intestine. Those with Celiac disease who are left untreated are at risk for long-term health complications. Celiac disease has been known to damage villi, fingerlike protrusions within the small intestine that help the body absorb nutrients from food and drink. When these villi become damaged, it may lead to the body having long-term difficulty properly absorbing nutrients.

Today, there is no known cure for Celiac disease, meaning those with the condition must stay away from food items containing gluten. Gluten is a protein that can be found in wheat, rye, and barley. Items that often contain gluten include beer, bread, cakes and pies, cereals, candies, croutons, French fries, gravies, pasta, imitation meat, salad dressing, lunch meats, rice, chips, crackers, and soups. However, many people with the disease will choose gluten alternatives, including brown rice, lentils, soy flour, quinoa, cornflour, and amaranth.