What Is Crohn’s Disease?
Crohn’s disease is a chronic inflammatory condition of the gastrointestinal tract. Crohn’s disease was identified in 1932 and is part of a family of inflammatory bowel diseases. It most commonly affects the end of the small bowel and the colon but can affect the entire gastrointestinal tract. It can affect the thickness of the bowel wall and can occur in patches leaving healthy tissue between. What Are the Symptoms of Crohn’s Disease? Crohn’s disease is characterized by persistent diarrhea, recurrent urgent need to move bowels, rectal bleeding, abdominal cramping, fever, loss of appetite, weight loss, fatigue, night sweats, and a loss of normal menstrual cycle. Only a doctor can diagnose Crohn’s disease, so if you are experiencing the symptoms listed above, you should make an appointment with the physicians at Gastroenterology of Westchester. Crohn’s disease is a chronic condition, which means that the symptoms tend to flare up and periods of time when the symptoms aren’t noticeable. In severe cases, Crohn’s causes anal tears, which can result in pain or bleeding, especially during bowel movements. There is no concrete evidence on what causes Crohn’s disease to develop, although it does tend to run in families.

How is Crohn’s Disease Treated?
The doctors at Gastroenterology of Westchester use a combination of treatments to help their patients with Crohn’s disease to manage their symptoms. In some cases, medication may be used to suppress the immune system to control the abnormal inflammatory response causing the symptoms. Reducing the inflammation can provide relief to symptoms including fever, diarrhea, and abdominal pain. Medication can also help to control flare-ups of the disease. Most patients with Crohn’s disease may follow a specific diet to reduce symptoms. While Crohn’s disease is not caused by the reaction to certain foods, paying attention to your diet may help to reduce your symptoms and ensure your body has the correct nutrients to function and promote healing. Some patients may require surgery to repair some of the effects of Crohn’s disease such as anal fissures, bowel obstruction, or fistulas. 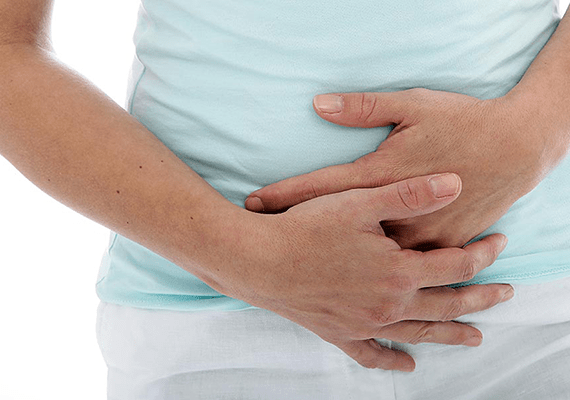 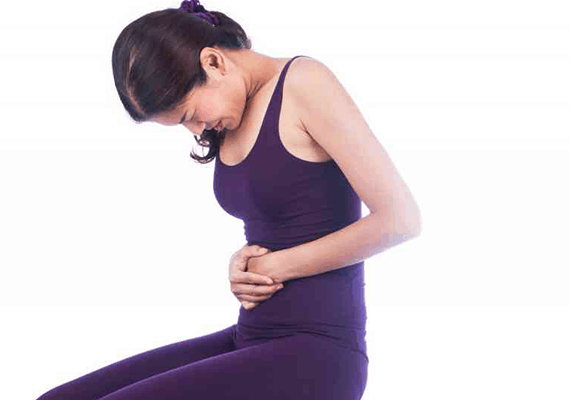 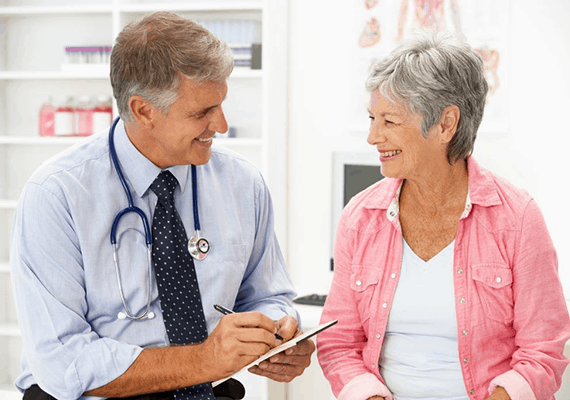 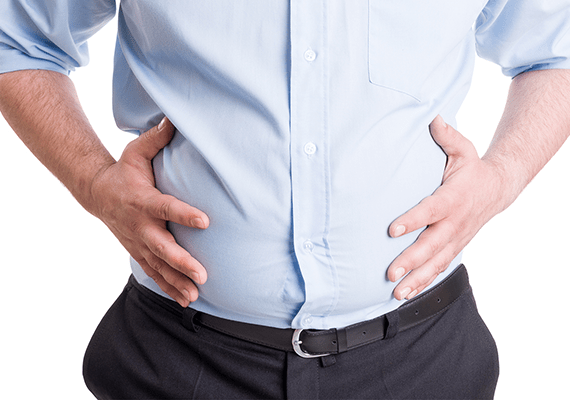